Hello Goodbye is a Canadian adaptation of a simple and successful international format that has been produced in over nineteen countries around the world.

Thousands of people walk through the arrival and departure halls of airports every day, and each one of them has a unique story to tell about the universal themes of love, loss, family bonds, friendship, grief and joyful reunion – all elements of the human condition.

Premiering on the Canadian Broadcasting Network (CBC) in winter 2016. 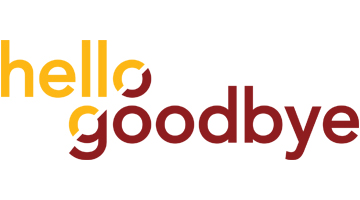 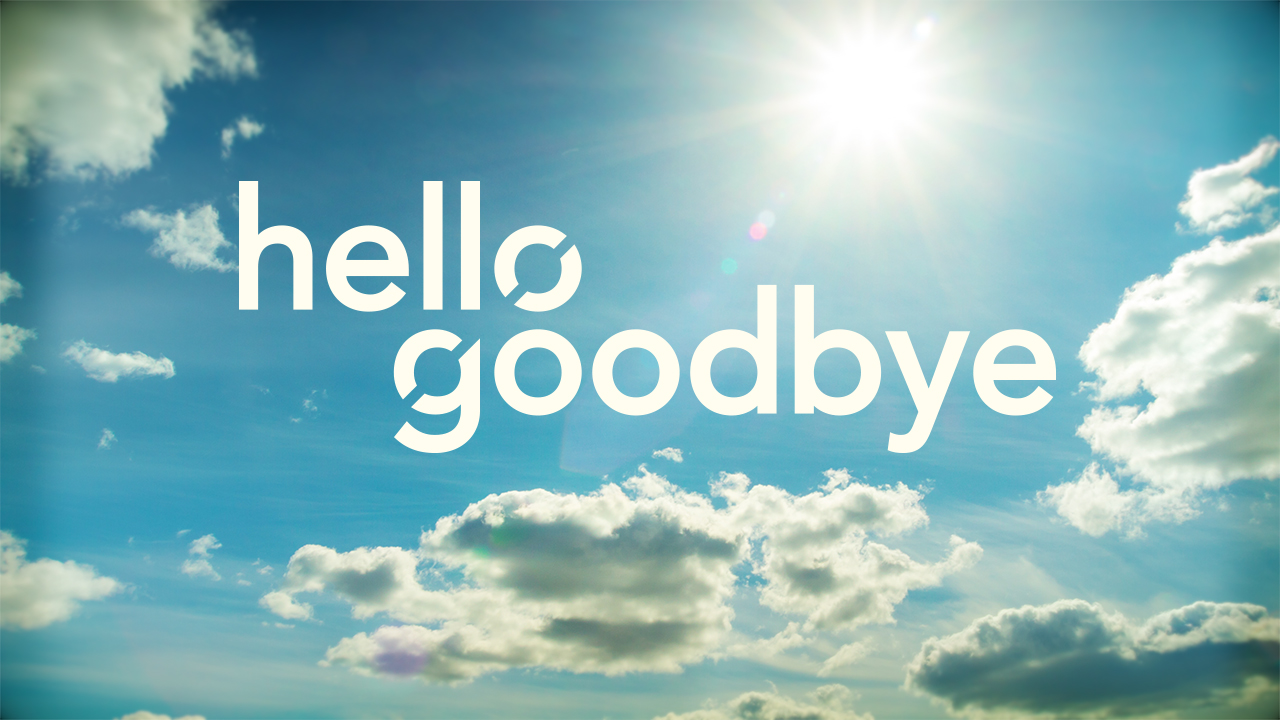 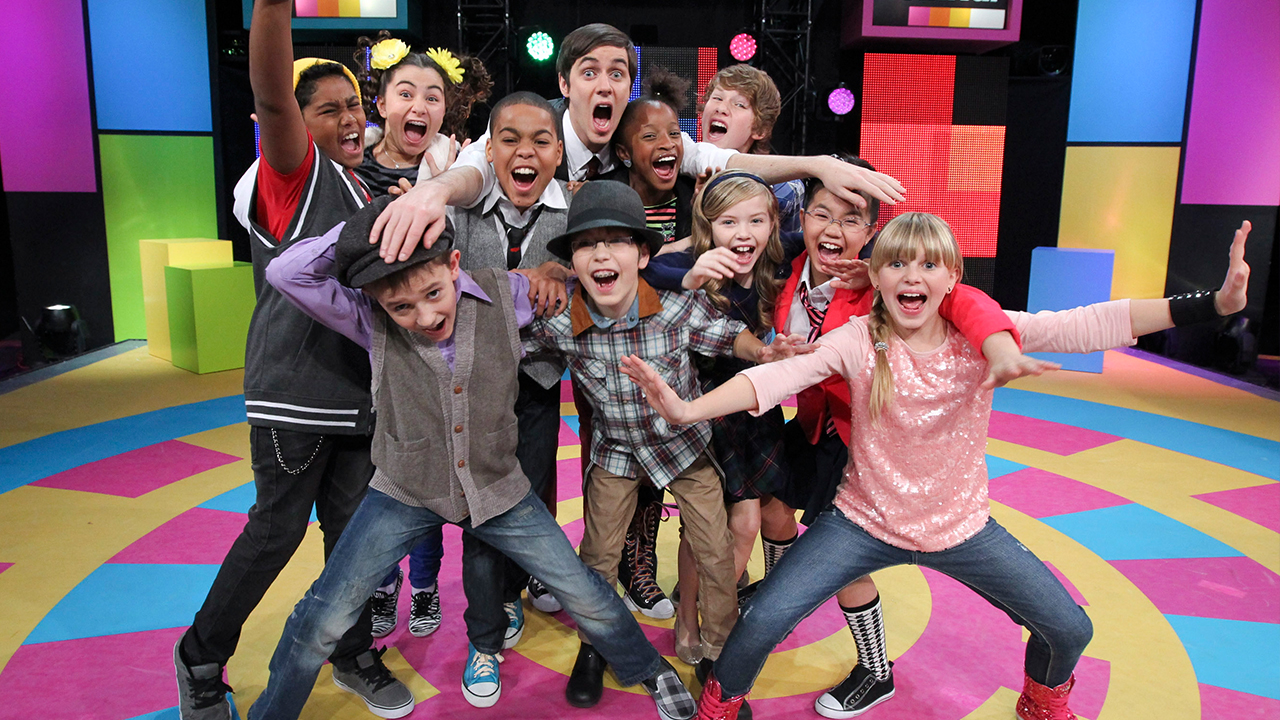 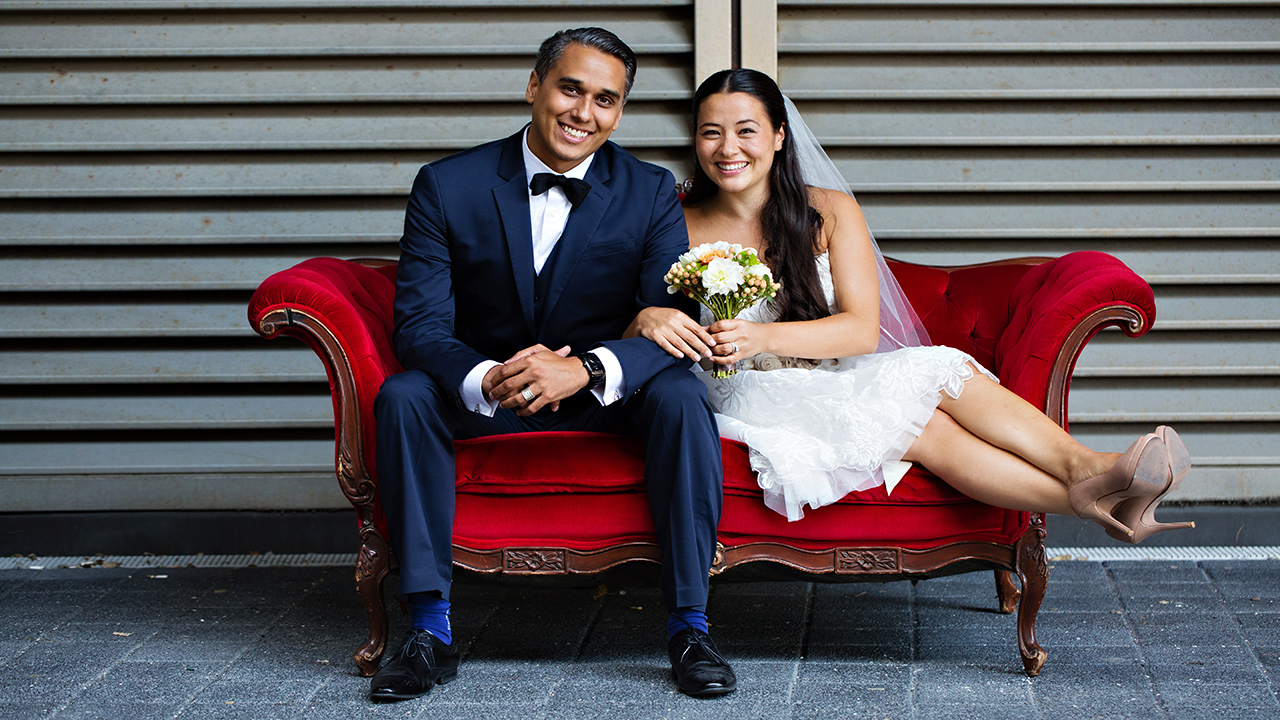 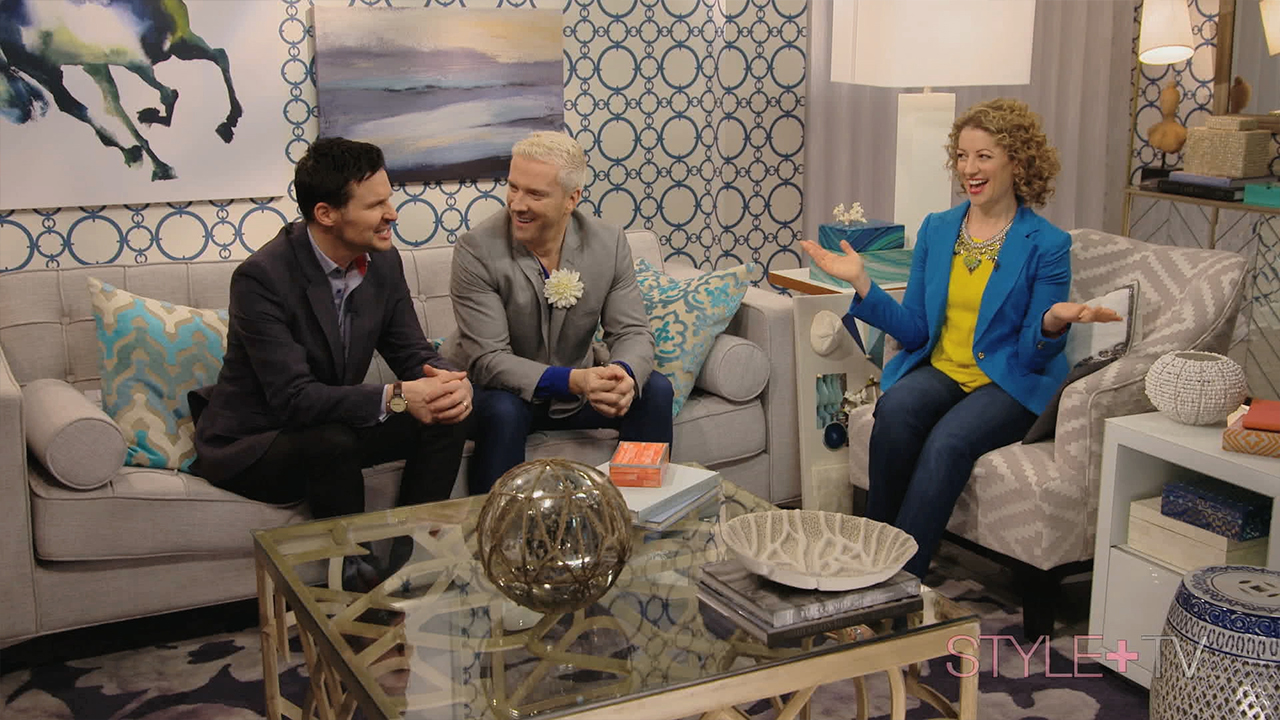